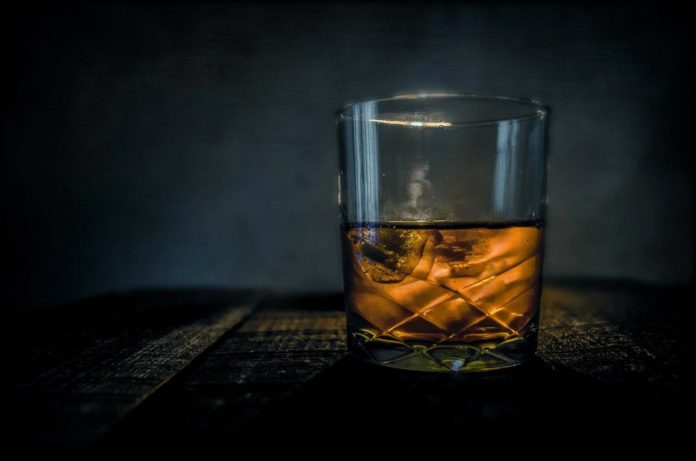 Taiwan is one of the world’s top whisky users, placing fifth in 2017, after powerhouses such as the United States, France, and Germany. Its import purchases account for 4% of all worldwide imports. After Singapore, the state is Asia’s second-largest whisky importer, with $454 million in imports in 2017.

In Taiwan, whisky has the highest market share, with 61 percent. Seventy percent of all whisky products are single malt whiskies. High-end, craft bourbons, on the other hand, are gaining popularity. Also popular is Scotch whisky. Taiwan was the world’s fourth-largest importer of the industry in 2016, with imports exceeding US$2 million.

Taiwan is also home to two internationally known whiskey brands, Kavalan and Omar. Since its debut in 2008, Kavalan whisky has garnered a slew of prestigious prizes for its tropical-fruit flavour. Meanwhile, the government-owned Taiwan Tobacco & Liquor Corp owns Omar, who is equally as popular (TTL).

By value, Taiwan is Scotch’s fourth largest market, with imports worth £75 million (US$93 million) in the first half of 2016. For many years, the state has been a big buyer of Scottish whisky, especially single malts. Scotch whisky is seen as a prestige symbol by many consumers, and it is especially popular as a luxury gift.

Scotch whisky was registered as a trademark in Taiwan in 2016. The Scotch Whisky Association (SWA) will now be able to take legal action against anyone attempting to create or sell phony Scotch as a result of the verdict. Consumers may now have even more confidence in the quality of Scotch they are purchasing thanks to the trademark. It also offered Scotch whisky companies exporting to the country a boost.

Only the Best for the Best

Due to its relatively wealthy consumer market, whisky distillers and retailers regard Taiwan as a major growth opportunity. The majority of these drinkers are drawn to higher-end varietals, especially rare and matured malts and blends. Many Taiwanese have become highly informed about the many types of whisky, and their tastes have become fairly sophisticated. Single malts, single casks, and limited-edition specialty types are among them. The average price of a bottle of whisky in Taiwan is £10 (US$ 12.5), which is higher than in France and the United States.

Taiwan is one of the few Asian markets where whisky auctions are held on a regular basis, with people gathering to bid on a variety of whisky items. A variety of limited editions are also being released exclusively for the Taiwanese market. The Glenlivet 13 Year Old Sherry Cask, the Macallan Boutique Collection, and the Dalmore 20 Year Old are just a few of the whisky brands available.

Whisky consumption in Taiwan continues to rise, spurred by customers’ insatiable need for the premium spirit. There is considerable competition among brands since high-end and specialty whiskies may be imported into Taiwan at a comparatively cheap tariff compared to many other markets. Producers all over the world are putting more effort into product differentiation and marketing in order to pique the interest of rich Taiwanese consumers.