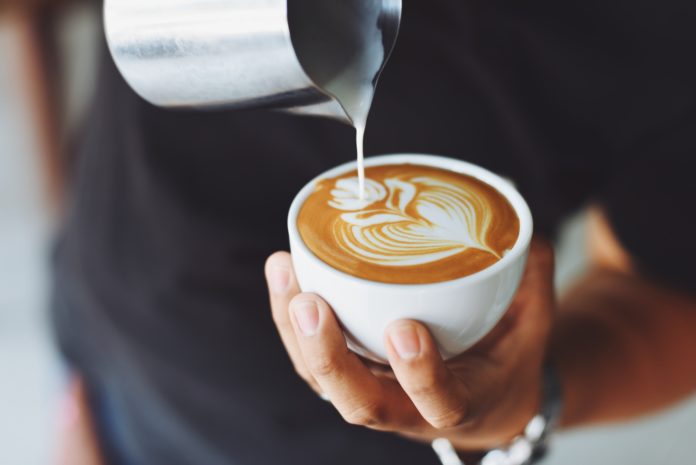 Taiwan is a rapidly expanding coffee consumer market and a magnet for new companies, both major and small. With annual sales of approximately US$ 2.7 billion and per capita spending of US$ 112, the market for caffeinated bean-based drinks is well-established, with plenty of space for expansion. According to Statista, a research group, the medium-term forecast is particularly promising, with a CAGR of near 7% expected through 2025.

Consumer demand remains healthy even by Asia’s high growth standards, having survived the epidemic better than practically every other market internationally and with already high disposable incomes. Taiwan’s government is also investing in improving distribution infrastructure, signing free trade agreements, and stating that Taiwan is open to doing business with the rest of the globe.

Although convenience reigns supreme, with ready-to-drink coffee products accounting for the majority of coffee sales in Taiwan, at-home brewing and single-serve options—such as pods—are gaining traction. Consumers are upgrading to more expensive options and broadening their purchase patterns even in the RTD and instant coffee markets. Pour over coffee made with premium single origin beans or innovative and unique coffee styles are becoming increasingly popular among customers, particularly among the younger generation.

While major international brands such as Starbucks and Nestle continue to be major players in the market, they and other big brands have begun to lose market share to local and foreign upstarts as younger consumers (those under 40) move away from the staid options typical of their parents’ generation. This is creating more and more opportunity for new, small, medium, and niche brands to enter the market with unique branding or other strong selling features.

Given its location between areas that generate more headlines, such as Mainland China, and those that are already well-known to coffee brands, such as Japan and Korea, it is frequently disregarded. Taiwan is a high-growth consumer market for coffee in and of itself, with tremendous long-term potential for businesses willing and able to go in on the ground floor and make the necessary investments to create a brand—and sales—on the ground floor.