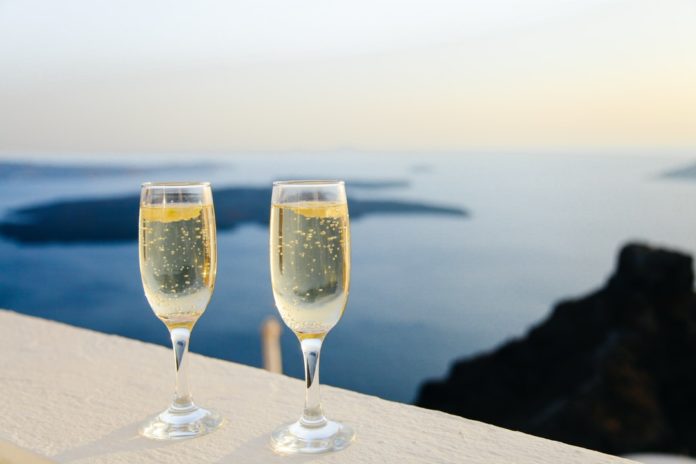 Taiwan’s Legislature passed an amendment bill to halve the import tariff on Champagne to 10 percent, which is the current rate on other types of imported wines.

The proposed amendment to the Customs Import Tariff was introduced last May last year by Democratic Progressive Party Legislator Lin Chu-yin (林楚茵), who sought to reduce the 20 percent tariff on Champagne.

In her proposal, Lin said that while most wines are made through the same process of grape fermentation, Champagne is taxed double the 10 percent rate on other imported wines.

That is an unfair international trade practice, even though only sparkling wines produced in the Champagne region of France can be called “Champagne,” she said in her proposed amendment, which was signed by 15 other legislators.

After the amendment bill was passed in the Legislature, Minister of Finance Su Jain-rong (蘇建榮) said the lower 10 percent tariff applies only to Champagne from France, and the import tax on other sparkling wines will remain at 20 percent.

Vignobles Gabriel & Co : Range of quality wines from the...