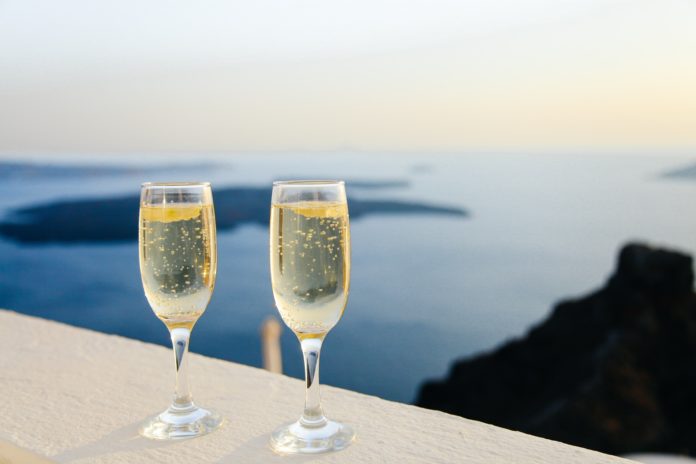 Prosecco and Cava are driving growth in the mainstream market, while Champagne continues to dominate the high end.

The exception is sparkling wine. Champagne is well-known in this country, yet it is a smaller market than Bordeaux or Burgundy. Less-expensive sparkling wines, such as Prosecco from Italy and Cava from Spain, have made inroads in recent years thanks to strong marketing in hypermarkets and supermarkets. Even some convenience stores now sell low-cost Champagne.

“People are understanding that there are other sparkling wines besides Champagne,” says Steven Liu, publisher of Wine & Spirits Digest. “Prosecco is imported in large quantities by Carrefour and RT Mart, and it is sold for NT$300 to NT$500 per bottle. The cost is acceptable.”

According to Liu, the bubbles in sparkling wine soften the acidity, making it more drinkable for Taiwanese than still white or rosé wine (typically dismissed as “sour”).